The Land Bank, working together with the Lake County Commissioners, shared with the expense of the demolition of the former Dworken and Bernstein Office Building, which was been vacant for years and was asbestos ridden. Owned by Lake County and located directly across the street from the County Jail, the clearing of this site was done with an eye toward future development.  Lake County has been acquiring and clearing adjacent parcels with funds as they become available.  The Land Bank donated $150,000 towards the cost of this building’s demolition

Lake County awarded the demolition contract to B & B Wrecking Inc. and the asbestos abatement to Environmental Protection Systems. Once fencing was erected around the building’s perimeter, work to remove the asbestos was completed followed by the building being razed on November 11, 2014. 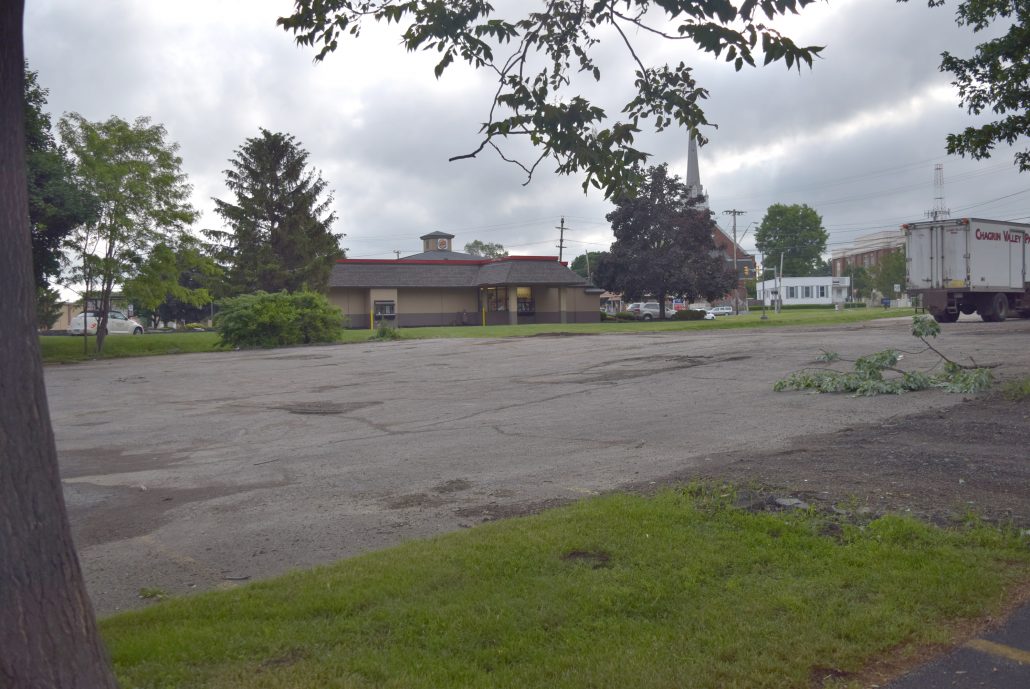 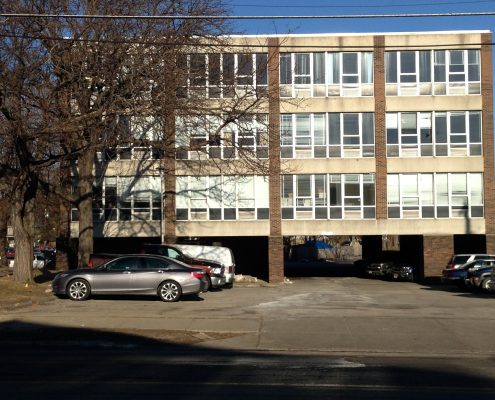