The Painesville City – Holiday Inn demolition contract was awarded by the City of Painesville to B & B Wrecking Inc. and the asbestos remediation to Precision Environmental Co. Demolition began on August 29, 2014 and was finished on December 15, 2014. The Land Bank worked closely with Painesville City Officials including Doug Lewis, Assistant City Manager and Cathy Bieterman, Economic Development Coordinator on this project. The last residential use of this building was in the fall of 2000 when Lake Erie College student campus dorms were under construction. Vacant since then, the former hotel was in a serious state of disrepair. The Land Bank contributed $254,773.91 towards the overall funding of this project, helping Painesville to clear this site for future economic development. 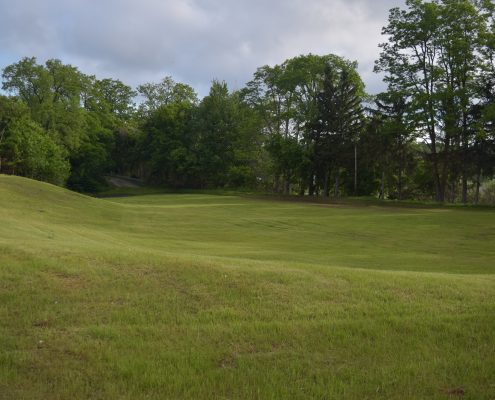 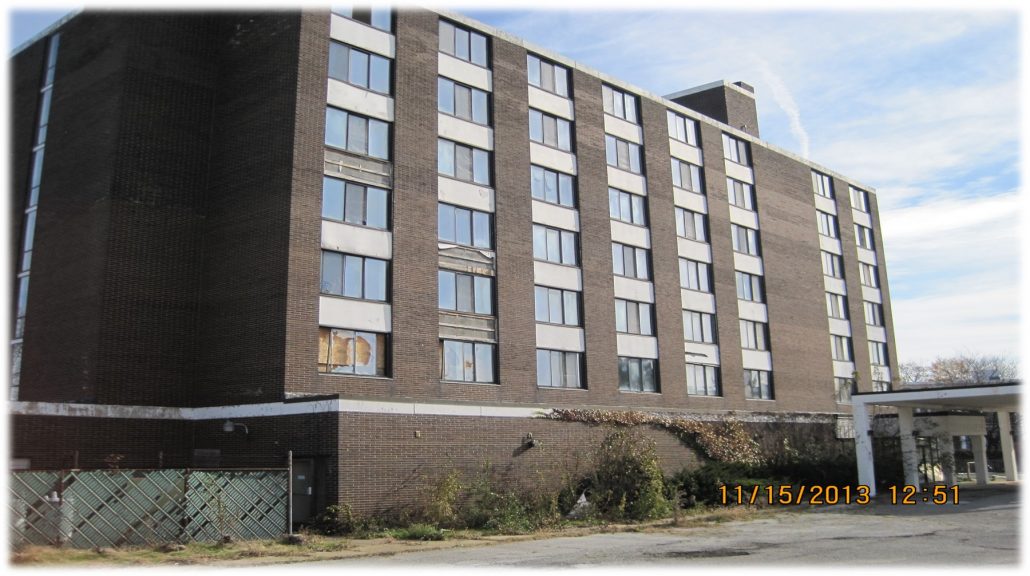 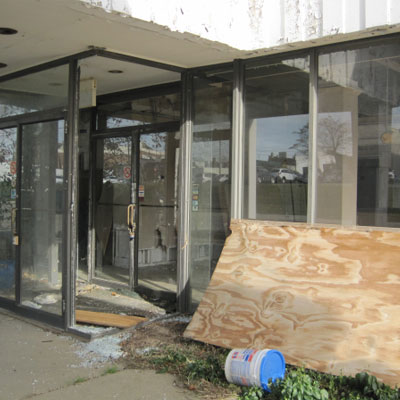 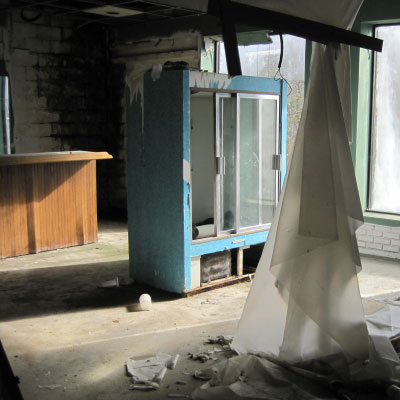